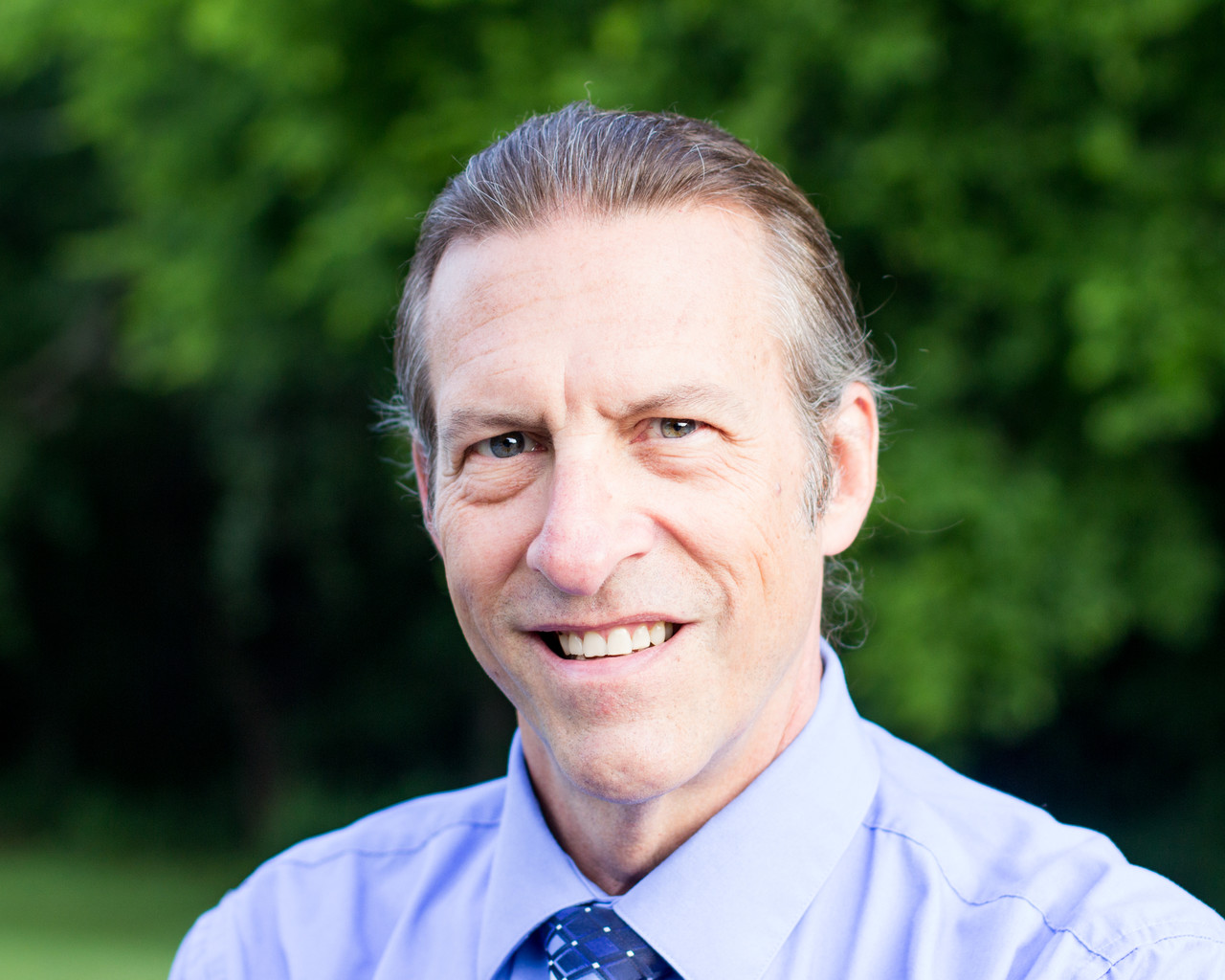 Hi! My name is Lou Briegel and I'm a chiropractor. Most people call me Dr. Lou.

I have been in practice in Canton, Georgia since 1981. Since I've been in practice I have also held positions as state representative for the International Chiropractors Association, Southeastern Chiropractic Federation and Congress of Chiropractic State Associations as well as various positions in the Georgia Council of Chiropractic including the Presidency. I have written many articles for chiropractic magazines as well as co-authored a book, "For The Love of Children", and authored the book, "For The Love of Children Too".

Prior to 1977, I was more interested in becoming a nutritionist and was studying that field. A friend of mine was a dancer in New York City and during a performance one night had injured her back. She called me to see if there was some kind of vitamin that she could take that would help. It wasn't just a coincidence, but two days before her injury; I had started reading a little book that talked about the benefits of chiropractic. I mentioned to her that I thought she should seek out the services of a chiropractor. 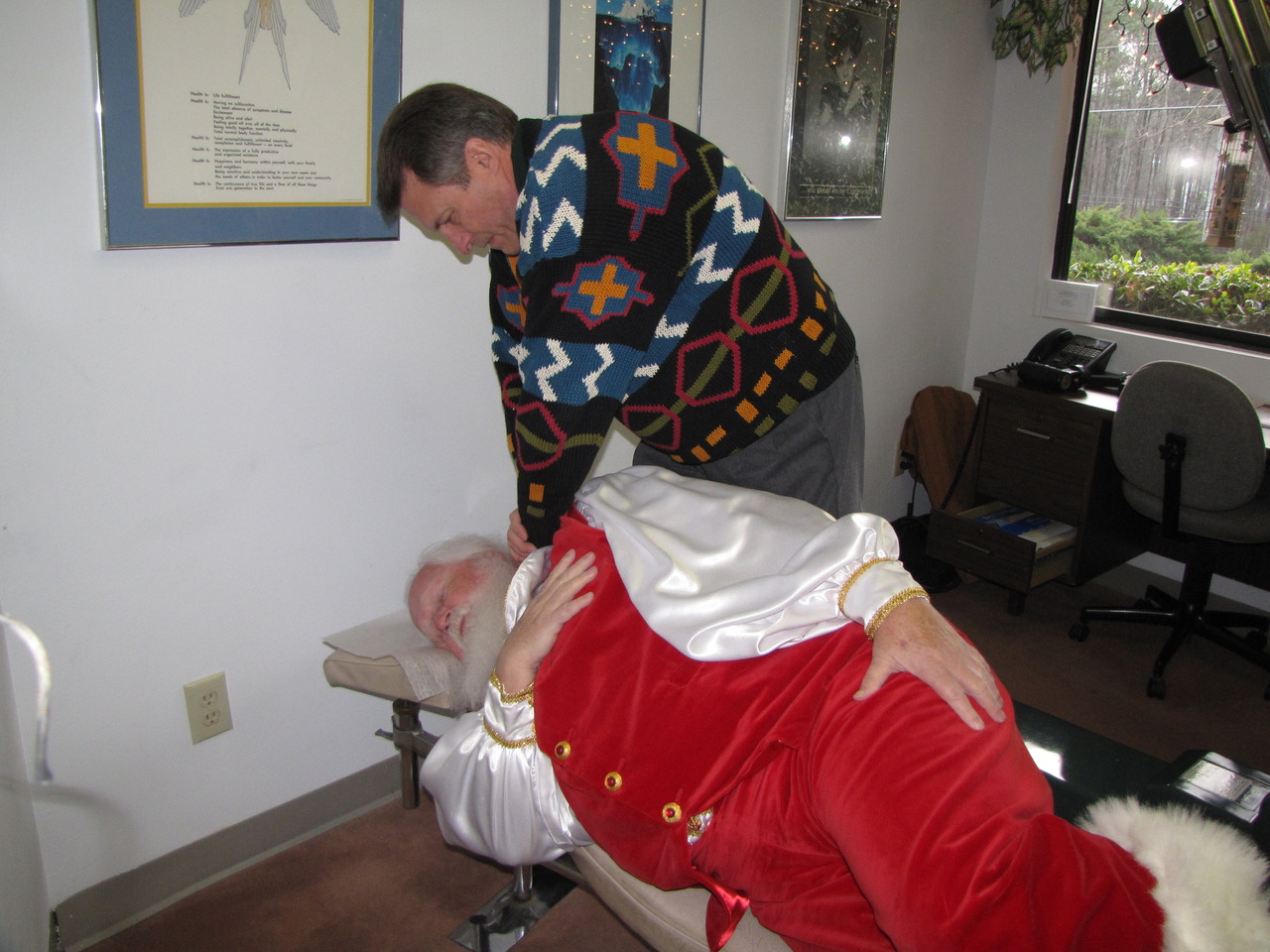 Later that night she called me and said I had to meet her to go with her to this chiropractor that she had gone to. I declined but she insisted because she was going to get his report and wanted me to meet him. He explained the benefits of chiropractic and the damaging effects of vertebral subluxations. After showing my friend's x-rays to her, he then proceeded to check my spine.

X-rays were recommended to me and I was absolutely appalled at what my spine looked like. Without having taken those x-rays, I would have never known the negative effects to my health that was taking place within my body. But there is no way in a million years that I could have guessed how much better I would have felt after my first adjustment. I was absolutely amazed!! I continued with regular chiropractic care and finally I decided to become a chiropractor.

In September of 1977 I met a dear sweet girl by the name of Laurie. She has honored me by becoming my wife, a strong chiropractor and partner and has blessed me by birthing both of our daughters at home.

Our two girls are just as sweet as Dr. Laurie, have been adjusted since birth, have had no drugs or medications, nor any vaccines, and to this day amaze me with their expression of total health and lack of any major illnesses.

Chiropractic has certainly blessed my life. I hope it will bless yours too. 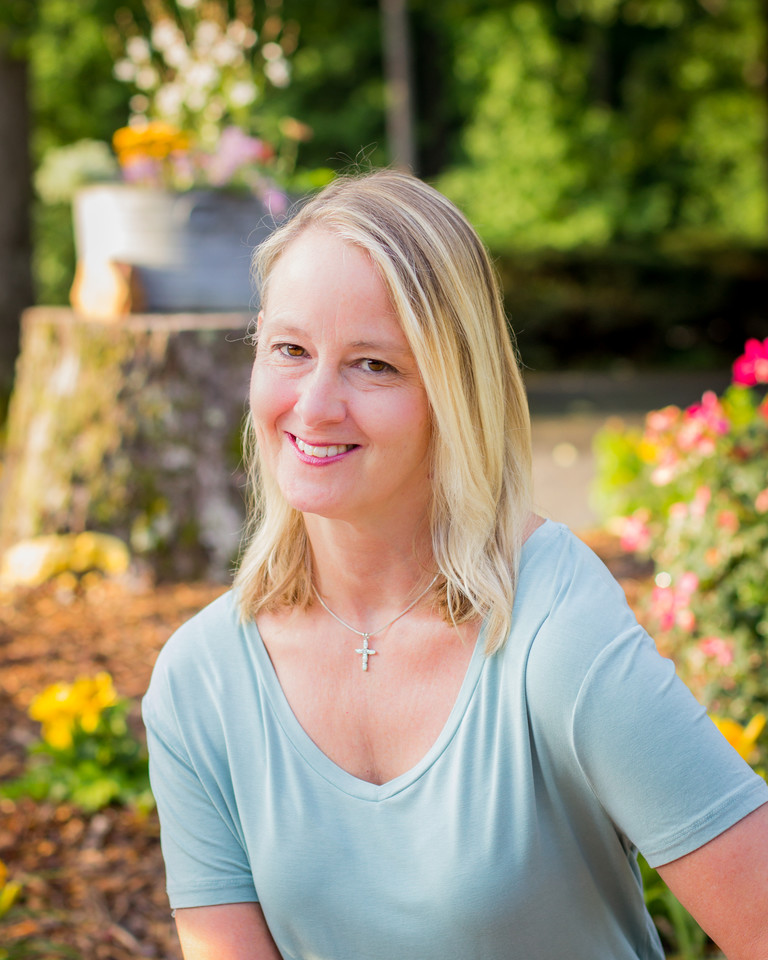 Hello, my name is Dr. Laurie Briegel, and I am a chiropractor. Many patients have asked me over the years, how did you get started in chiropractic? This is my story:

When I was a child, I had a lot of health problems, mainly sick with colds and tonsillitis and such. I missed a lot of school and my grades suffered. I also had problems with my feet being turned in (pigeon toed) and I had to wear corrective shoes and when that didn't work the doctors recommended that we try corrective braces to straighten my feet and legs. None of the doctors that examined me ever looked at my hips or my spine, they insisted that the problem was with my legs.

When I was eighteen years old and in college, I met my future husband (Dr. Lou). He was studying to be a chiropractor and I was very interested in hearing about this kind of profession because I was interested in doing something in the allied health field, maybe microbiology or medical lab technology. I was thrilled to hear about the natural, drugless approach that chiropractic had to offer because I was personally sick of taking drugs that didn't make me healthier and in most cases made me feel worse. 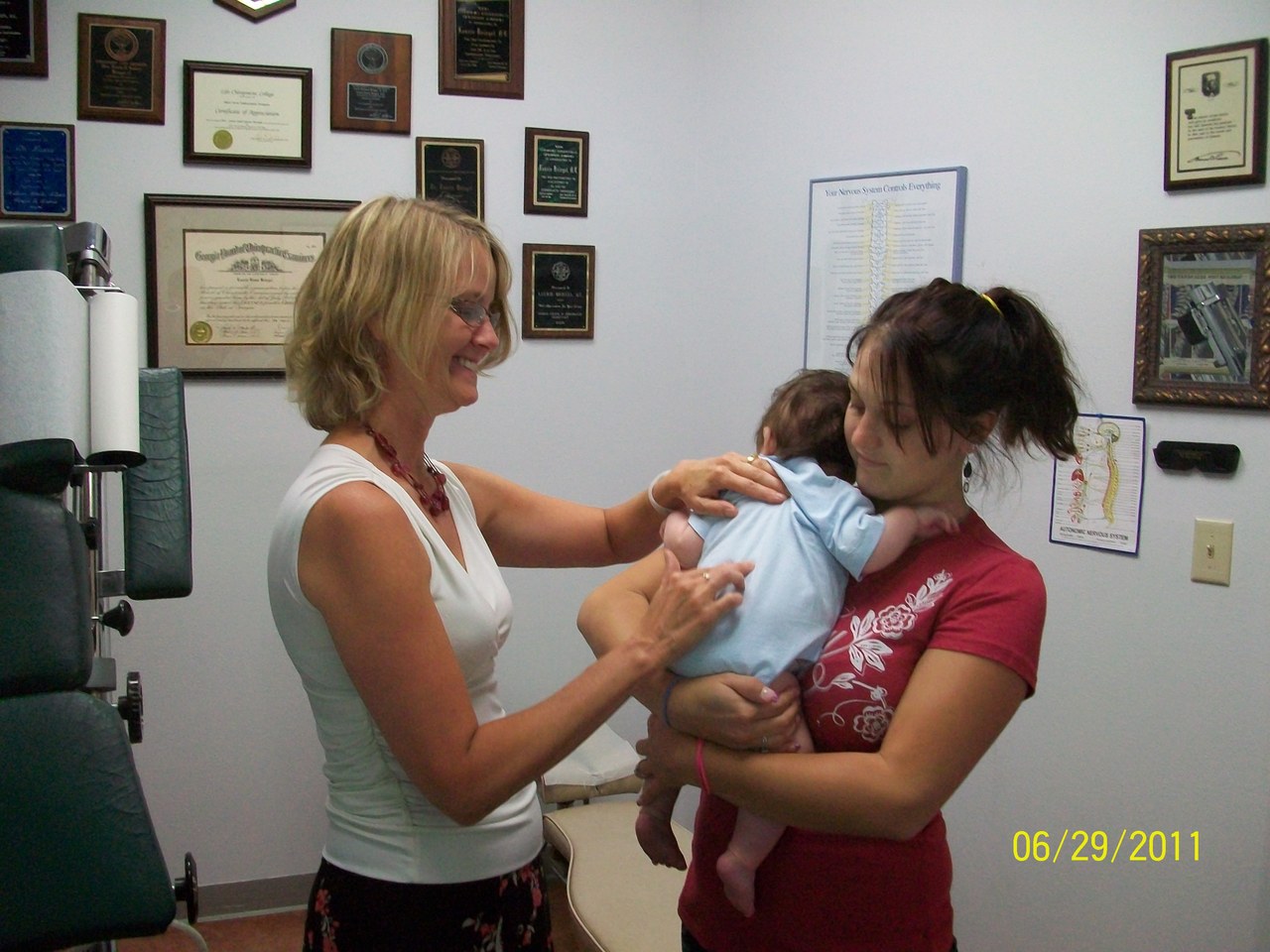 I had accidentally strained my back during an exercise class and that was when I knew that something was telling me that I needed chiropractic care. I found a principled doctor (one that only uses hands on chiropractic) and I went and got x-rays and my first adjustment. The doctor had me come to his office to explain the principles of chiropractic and to show me how my spine relates to my health and how subluxations can cause ill health. I was amazed to see my x-rays... I had a double rotatory scoliosis, which means a severe curvature of my spine. He told me that is why my posture was so bad and why my feet turned in.

After only a few adjustments I was amazed at the difference in the way I felt... more energy, no headaches, no nervous stomach, no menstral cramps. I had a better attitude both mentally and spiritually. Within about a month I noticed a dramatic difference in my posture and my feet are no longer turning in! All in all I felt that my life was changed due to releasing the nerve pressure in my body. I knew that my life was made better for a reason and that reason was so that I may in turn release the imprisoned splendor in others. 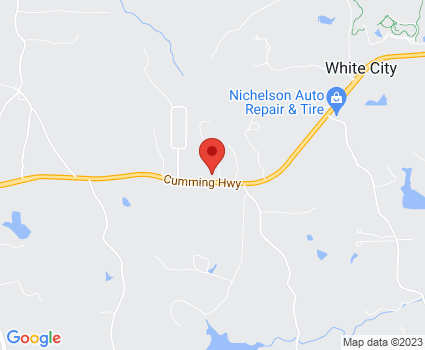